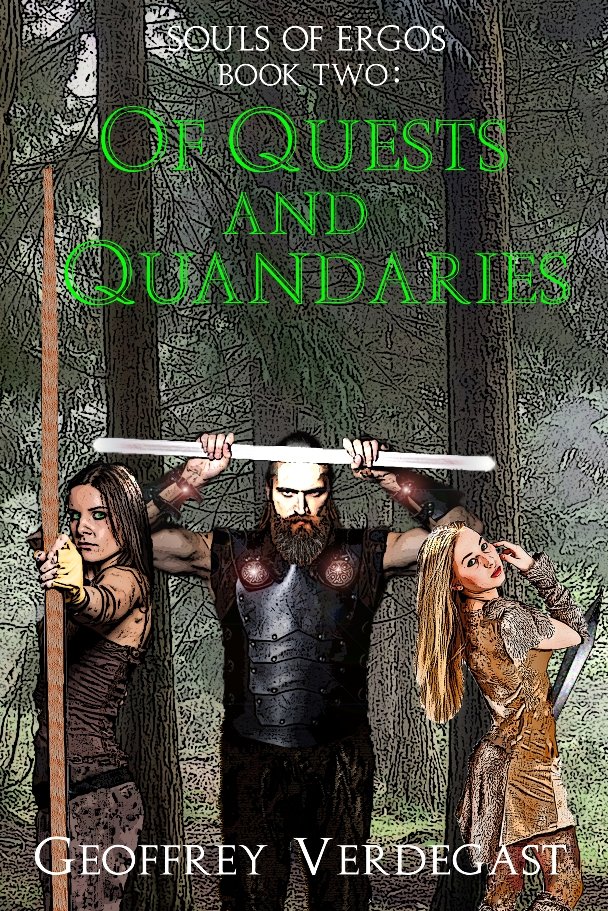 Picking up where Book One left off, the race is on for Wagner and his friends to uncover and retrieve the realm's remaining Soork before the NuRacs do. Engaged in small groups comprised of beloved former characters and intriguing new ones, personalities are sure to clash, new perils are bound to rear, and astonishingly new pieces of Wagner's life-long puzzle will come to light. Soork-related magiks receive greater emphasis in this second outing, along with the introduction of some new beasties and the resolution of at least two of the riddles that were unresolved at the first book's conclusion. Release has been delayed until 2017.